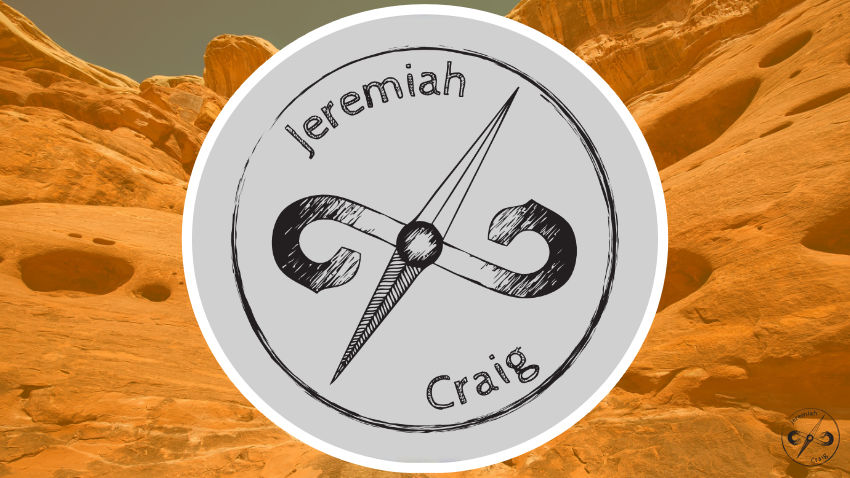 I was thinking about the use of direction that I incorporate into songs and imagery of my music the other day and I realized how I never explained its use in my logo. I have never really explained my logo at all, actually. It’s pretty meaningful to me and it has a lot to do with the motif of direction and making my own path.

As with anything, it all starts at the roots. Anyone that wants to succeed in anything, needs to be aquatinted with their roots. It’s a foundation on which anything is possible. So I naturally had to include my roots.

With one look at my face, you are probably able to see that I have a lot of Irish and English in my blood. Plus, I’ve always been able to connect with Celtic music probably because it has influenced the music of the Appalachians tremendously, and Appalachian folk music was my first love.

So in the name of my roots I chose a Celtic symbol to begin my logo and I designed a variation of the double spiral. But I didn’t just choose the double spiral because of Celtic roots, I also chose it because of it’s meaning. The double spiral is a symbol of balance. I take this to represent that I will always be balanced on my roots, a solid foundation.

That sounds good but there’s still more to it. I couldn’t just leave it with the double spiral because I believe there’s more to my music than staying firm to my roots. It’s important, don’t get me wrong, but want to be able to create something that sounds new and different but familiar at the same time.

This is why I added a compass needle to the design. A mark for personal progression to keep creating new music and to explore all possibilities. I believe that I have lived up to this so far. Gardener Hands sounded different from the first Home Tapes. The Busy My Spade single sounded completely different from both of those and The Commandeer EP has its own unique sound as well.

The compass needle is a constant reminder to keep pushing to see how far I can take my style.

Put together, the double spiral and the compass needle means a balanced direction towards progression.

It’s the perfect symbol for me as a person and to represent my music. I’ve never been more comfortable with a symbol to represent myself. Who knows? Maybe someday I’ll do the Prince-thing and take this symbol as my legal name. I’ll be known as “The singer formerly known as Jeremiah Craig”….

Seriously though, it’s a perfect symbol for me.