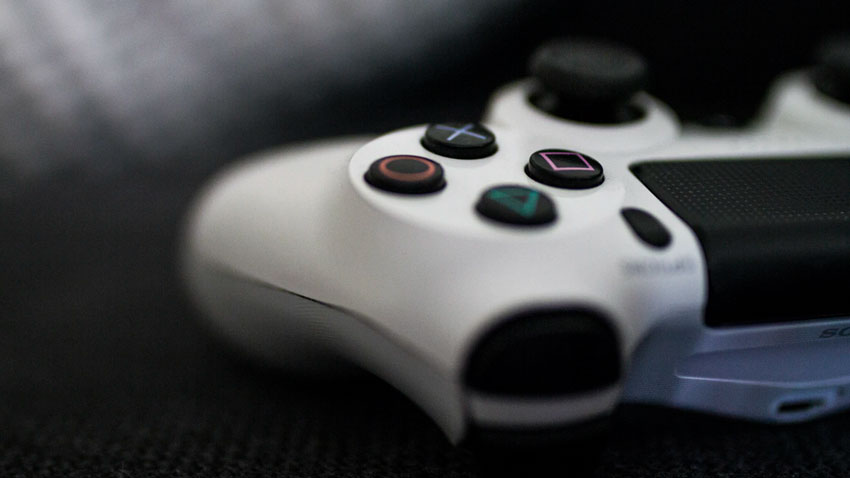 There are certain things that never change for people who embrace what we might refer to as a modern cowboy lifestyle. A laid-back state of mind is always best; people and nature should be granted respect; and cowboy boots are always in style. These are core tenants of the lifestyle, which one could almost describe as a sort of modern, chilled-out western chivalry.

While those tenets remain in place though, other things change over time. And one is that cowboys and cowboy culture have become a lot more relevant in video games over the years. Once upon a time (and not that long ago), it would have been hard to find much of a connection between gaming and cowboy culture. But now, if you wear a cowboy hat or boots, you embrace the general lifestyle, or you even just have a passion for the Old West, you can feel represented by any number of video games.

With that in mind we thought we’d have a little fun and look at some good video games for cowboys.

We’ll open with a mobile game developed by Candy Mobile and recognized as one of the best cowboy or Old West-themed games available for mobile devices.

Yes, it covers the more violent side of the cowboy mythos, but it’s really the sense of atmosphere that wins out with this game. As you control a cowboy or cowgirl navigating the world (tackling missions, dueling, riding your horse around, etc.), you’ll find you’re surprised a mobile game can be so effective in conveying an Old West environment.

This is another mobile game that more or less accomplishes what West Gunfighter does in establishing an immersive, beautiful atmosphere. While West Gunfighter plays out more like an open-world video game though, Westland Survival follows the MMORPG style — playing out like other popular dungeon crawler MMORPGs, as Blue Moon Game put it.

That means it’s a little more interactive and involved. But it’s also another good excuse to simply live in the Old West through a mobile game for a while.

If you hear “sticky bandits” and think of the inept villains from Home Alone, it’s understandable. But this title actually refers to an online casino game — a newly featured slot reel on Gala Spins and arguably the casino category’s most engaging homage to the Old West. Like most any slot machine its gameplay is simple and straightforward. But everything from the soundtrack, to the backgrounds, to the symbols on the reel helps to set up an intoxicating Old West, cowboy vibe. For anyone who appreciates said vibe and enjoys casino games, it’s another great title to check out.

This is a PC and console game developed by Mimimi Games and described as a “real-time tactics” experience. It’s also a 2020 continuation of series that originally stopped running in 2007. Basically, Desperados III plays out like a full-on stealth game (a bit like the Splinter Cell series for the Old West, for those who might be familiar). While this means the focus is ultimately on taking down enemies, though, the western world of the game ought to be satisfying to any modern cowboy.

Last but not least, we have to mention Red Dead Redemption II — a wildly popular console and PC title that The Verge has referred to as the “most convincing open-world game ever made.” That may sound lofty, but it’s hard to call it inaccurate. With this game, Rockstar has just about given gamers a time machine back to the Old West. Play it for even a single hour, and you’ll begin to feel like a real-life cowboy.

Cowboys and gaming may not always have mixed, but these examples show a little more overlap in recent years. And if you consider yourself a cowboy and feel like a bit of casual recreation, they’re all worth checking out.