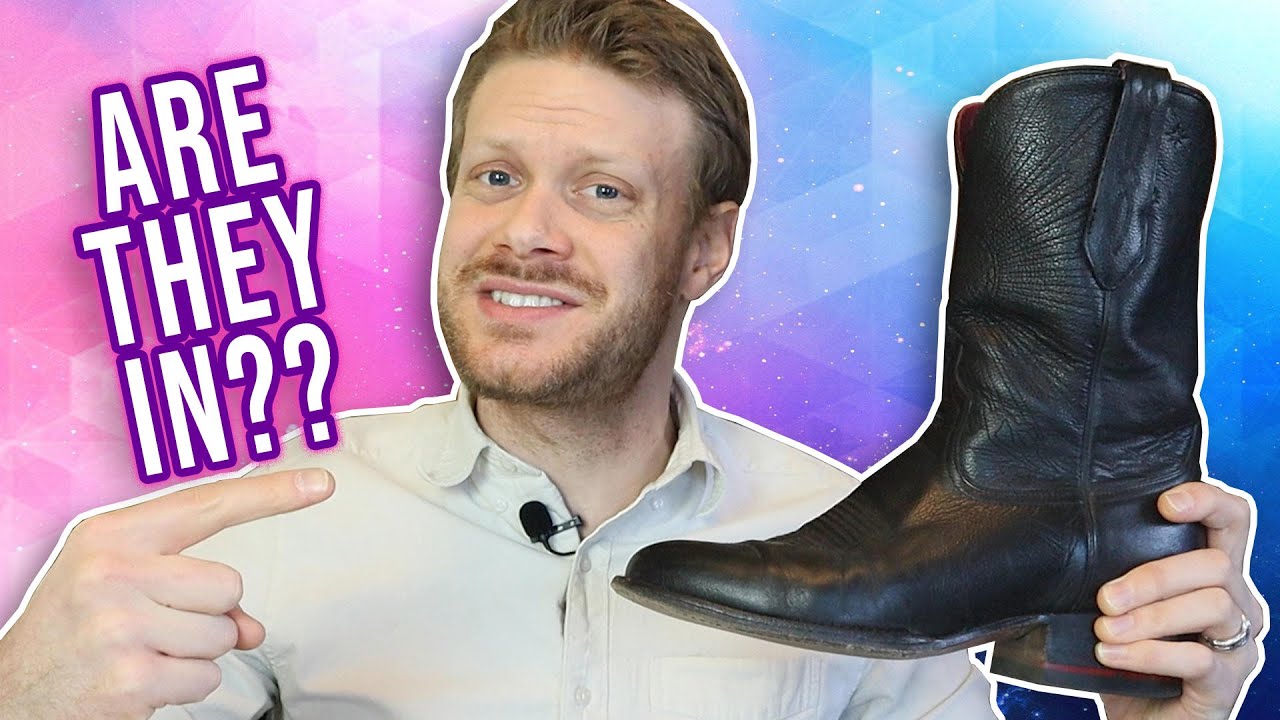 Hip Hop artists, K pop stars, quarterbacks, Kardashians, and Instagram influencers are continuing to embrace cowboy boots as a fashion statement and if you aren’t already wearing boots maybe you’re wondering if it’s the right time for you to start wearing cowboy boots as well…

In order for us to determine if cowboy boots are in style right now, we need to look at some data…

If we look at Google Trend data about cowboy boots from 2004 til now we can see that they’ve had the most interest in 2005 and 2012. Since then it hasn’t gone back up to those levels of interest BUT cowboy boots weren’t actually “in style” in 2005 and 2012. That’s just when most people were interested in them. Searching for cowboy boots like, as they say, they were going out of style.

Ok maybe that was a bad “dad joke” but if you think about it, things are only “in style” when the fewest most popular people decide to wear things all at the same time so they can make money off of you when you decide to do it too.

The only problem is that once you start following a trend, the people you are following have already moved on to something else.

With celebrities wearing cowboy boots worldwide currently and trend data still relatively low in the grand scheme of things, I would say that yes, at the time of this video, cowboy boots are in style.

It doesn’t matter if cowboy boots are in style…

Whether you’re a man, woman or unaffiliated to either, this is exactly the year to wear boots unironically BUT it’s not because they might be in style.

We are interested with “what’s in” because we want to make some kind of statement. Maybe that statement is to be more confident and more attractive.

I would argue that cowboy boots are always in style because they always make a statement. They are timeless.

So rather than focusing about what’s in style at any moment of year, I recommend finding a style where you are the most comfortable, the most confident, with the most kick ass, fuck the haters take over the world aura possible and cowboy boots fit the bill today and 20 years from now.

Get a good pair of boots today and they might last you that long too.

Bottom line, yes, cowboy boots are trending upwards again and now is the time to find a pair of boots that fit right, feel good and look great. Leave that fickle trend life behind and make your own path to kick ass and take names once and for all.