5 Reasons Why You Should Shamelessly Love John Denver 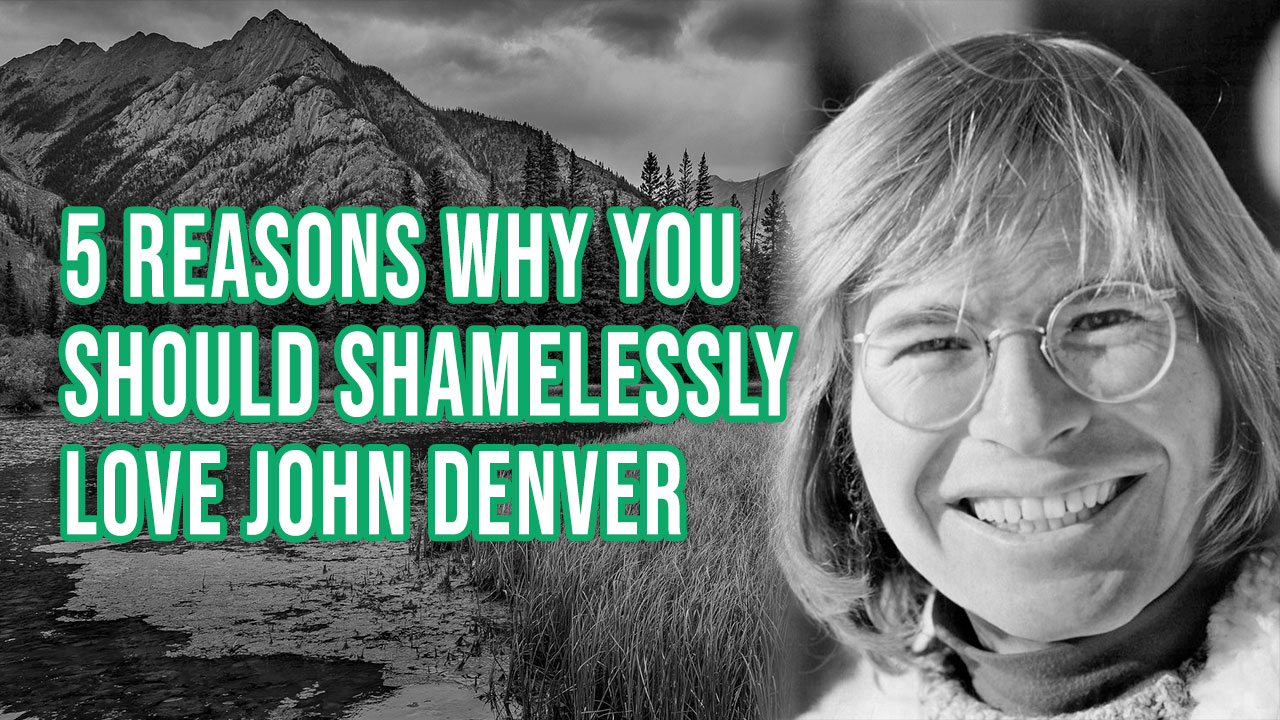 5 Reasons Why You Should Shamelessly Love John Denver

I completely forgot that today was Columbus Day until late this morning but I knew that today was the day John Denver passed away 18 years ago right from the start. So obviously, John Denver is much more important to me than Christopher Columbus.

Eighteen years ago today, the world lost an incredible performer when John Denver died in an airplane crash while piloting his experimental Rutan Long-EZ plane in California. Even though he left us with some great music, many people I have come across through my travels scoff at his music and explain some completely baseless reasons why he was horrible. I’m always one to shamelessly reply that they have no idea what they are talking about. So to celebrate his life on this day, here is a list why John Denver was one of the most incredible performers to ever grace this earth. 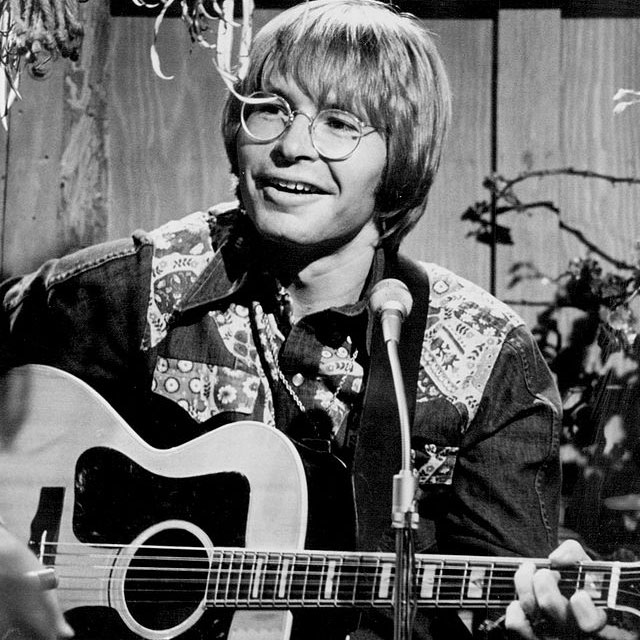 When you really listen to John Denver, you notice he sings with everything he has at that moment. His entire heart and soul goes into the song. It’s truly apparent that the song and what is being said in the song is all that matters to him. Even if you don’t like the topics that he sings about, you have to respect the fact that he puts everything into his craft. Just like you would respect anyone else who puts everything they have into their trade. In a world of instant gratification where emotion is becoming more like a fleeting commodity, Denver’s music is a refreshing thing to have around to remind us what really matters.

If you’ve ever tried to sing along with “The Eagle and the Hawk” you know how hard it is to keep up with Denver. In fact, it’s gotten to the point where no one else should even try to cover that song anymore. Just don’t. The Blind Pilot’s covered it on a tribute album and it was a serious let down. Denver’s vocal range and power can only be equalled by a few artists out there. It is pure talent. So, when a person says that John Denver sucks they’re also saying that they’re an idiot.

3. His Love of Nature

Nature will always be cool so don’t be ashamed that John Denver sings about birds, mountains, forests and deserts. He also sings about love of course but his main themes are about enjoying his home and the outdoors with people he loves. Seems like a pretty respectable theme to me. Plus, his love of nature can be yours too and all with a free login into YouTube or Spotify!

4. Two of His Songs Were Adopted as State Songs

John Denver has a good time performing. You can tell in his recordings just like you can feel the emotion in his music like I mentioned before. Especially in his live stuff. It’s a shame that he’s gone now because this world needs more people who really love what they do and Denver could make you feel that in his music. His passion will be missed but luckily we have it recorded so we can visit it whenever we want.

So do yourself a favor and listen to some John Denver today and don’t be afraid to shamelessly love what you hear. Scream it to the world…