10 Creepy Folk Ballads that will give you Goosebumps 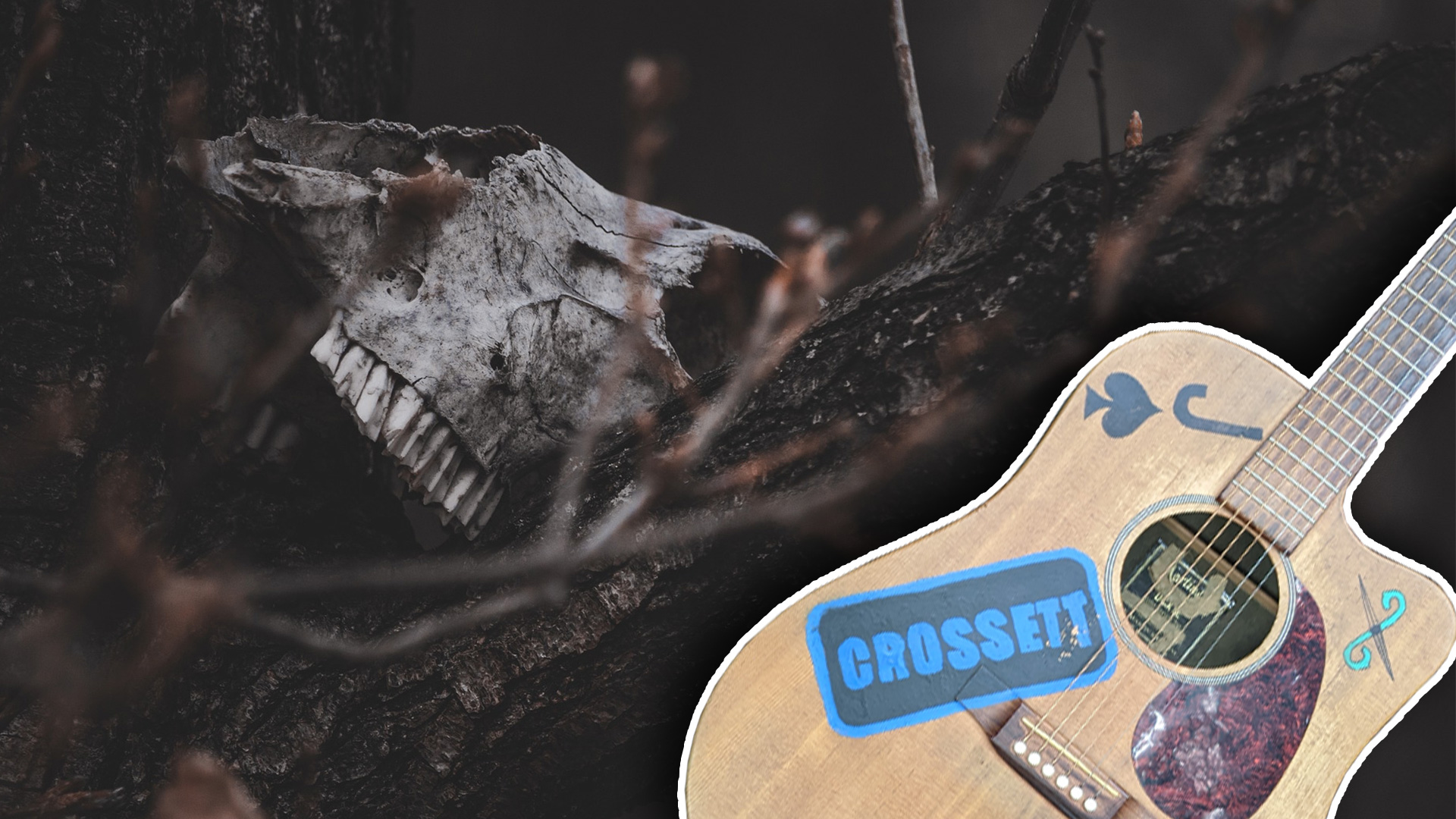 10 Creepy Folk Ballads that will give you Goosebumps

Folk music, new and old, has always been a great method of sharing disturbing tales of murder, ghosts and other violent acts. Here are ten songs I’ve performed over the past few years to get you in the mood for this Halloween season or to just enjoy on a spooky night…

Down in the Willow Garden

In this video I explain the murder ballad in folk music and use the chilling song “Down in the Willow Garden” to show how beautiful these traditional tunes of murder and mayhem can be.

“Whetstone Moan” is a similar song as “Down in the Willow Garden” but leans to sounding a little more haunting.

What’s more spooky than a night in a graveyard? Having to dig up someone who was buried alive while you’re there. “Busy My Spade” tells the tale of a gravedigger who works the graveyard shift and listens for bells to ring over gravestones which let’s him know that someone was accidentally buried alive.

Some folks who have come close to death report out of body experiences before they are brought back by EMTs or doctors. This song is about one such near death experience on a person who was having open heart surgery.

The Ghost that Ghosts Fear the Most

Many ghosts come out to wreak havoc on the day of the dead but there is one ghost who wishes to bring order to this chaotic free for all and he does his best to protect the living from these evil ghosts. This makes him the ghost that ghosts fear the most.

The Wife of Ushers Well

Not all ghost stories are scary. Some are just sad. This old Scottish ballad tells the tale of a mother’s three sons returning home for one night as ghosts after dying at sea.

In some cultures, people believe that their guardian angels can open portals to other dimensions to let monsters through when they meet another person’s guardian angel they find annoying. Perhaps this is just an excuse for not liking someone or always having bad luck when a particular person is around. Either way, it makes for great song material.

Man in the Suit of Mirrors

The traditional murder ballad is often about love and money. This song incorporates both as a con man visits a party to take advantage of the host’s wife before killing her and stealing the money they keep in their mattress.

Watch it all burn on the lake on our inflatable sofa

An apocalypse is often a popular scary movie theme but what would you do if everything came crashing down… maybe wait it out on the middle of a lake while floating on an inflatable sofa?

One for my Romeo y Julietas

Some evil doers have violent methods of encouragement. This loan shark and cigar enthusiast has a particularly evil one and it’s a cigar cutter he keeps on hand just for the fingers of gamblers who don’t pay him back.

Listen to more of my music whenever on your favorite streaming app!